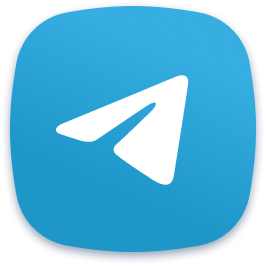 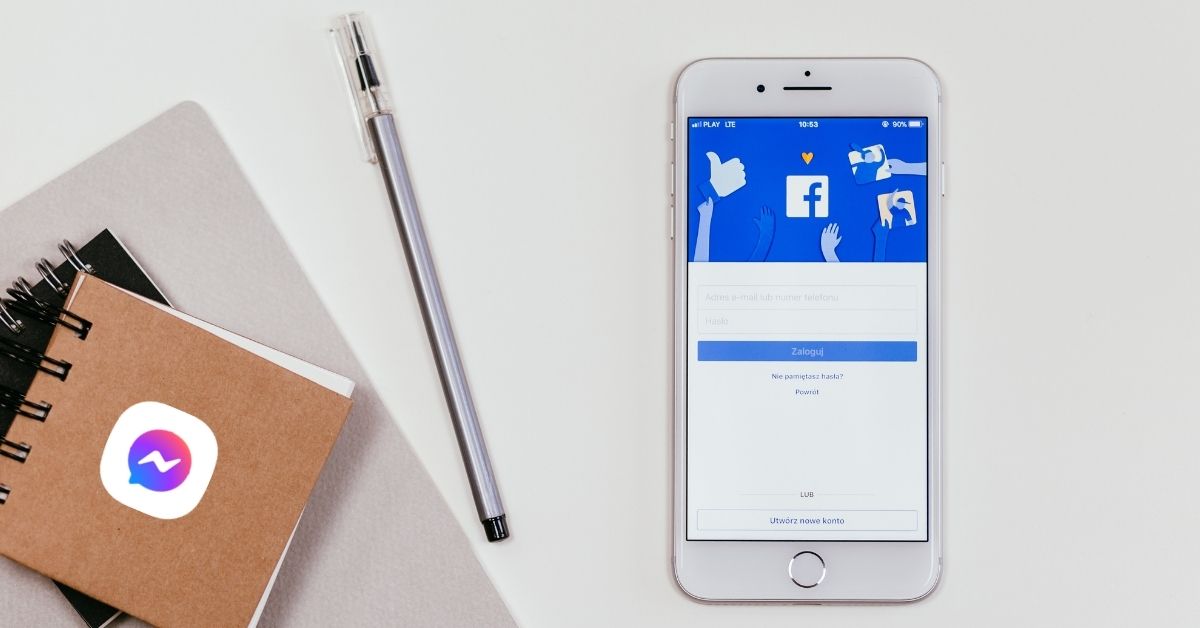 Facebook is developing new features for the pleasure of its users! It will now be possible to pay via a QR Code with Facebook Pay.

The development of the QR Code is becoming more and more democratic, especially with the Covid-19. The goal is to allow individuals to access a site, a link, or another by scanning this famous QR Code. Thus, like many companies that integrate this digitalization, Facebook has also decided to develop it within its operation.

This technology will be used for payment. No need to download a separate payment application or add new contacts, the QR Code will allow you to send and receive money, even without being Facebook friends. This new feature for the messaging application of the Facebook group is related to the Facebook Pay payment system. However, the announcement is currently only for deployment to Messenger users in the United States.

The future of the Facebook Pay QR code by users

Now it remains to convince Facebook users. Using Facebook Pay for online transactions on the network makes sense, but for face-to-face payments, it's not really the case anymore. What would drive people to use this method rather than another? Facebook Pay is indeed struggling to establish itself in the tech landscape today, overtaken by other solutions, such as those from Google, Samsung, or Apple. This new feature could help change things. It will be up to the users to decide whether or not it will work.

Feel free to discover other instant messengers with various features such as WhatsApp, Telegram, Instagram… With the ChayAll platform, you can integrate them all on your website.

Instant Messaging Platform. ChayAll is made with ❤️ by Greenbureau.

ChayAll uses cookies for a better experience. By continuing to browse, you accept their use.
Cookie settingsAccept allReject all
Manage consent

Functional cookies Always Enabled
These cookies are essential for the website to function properly. They allow you to collect the actions you have performed and which constitute a request for services such as the definition of your preferences in terms of confidentiality or connection. These cookies do not store any personally identifying information and cannot be disabled.
Social media, advertising, performance and analytics cookies
Social media and advertising cookies: These cookies allow us to measure the advertising audience and the performance of campaigns to acquire external traffic to the ChayAll.fr site. These cookies collect information to better target advertisements based on your areas of interest. By disabling them, you risk receiving less relevant advertising. Performance and analytics cookies: These cookies allow us to improve the ergonomics of the site by analyzing visitor use. By disabling these cookies, you are exposed to a slower site and a less qualitative customer experience.
SAVE & ACCEPT